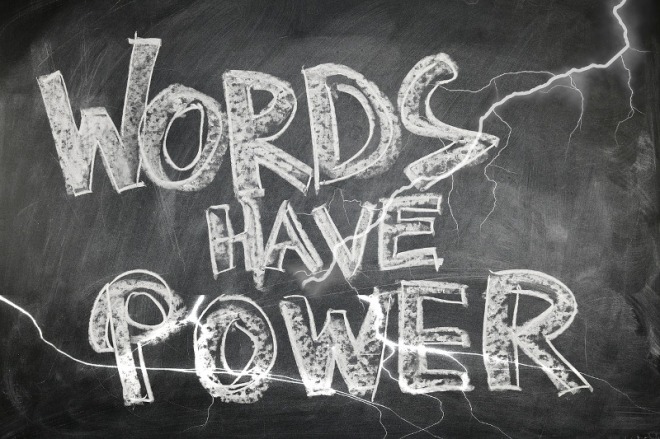 Unless you have been “living under a rock” as the kids would say, you are already aware that this last week has been unlike any other in our lifetime.

During a forty-eight hour period this week, assassination attempts were made on two Former United States Presidents, a Former United States Vice President, a Former Secretary of State, a Former Attorney General, a Former Director of National Intelligence, a Former CIA Director, two United States Senators, a Congresswomen, an actor, two billionaire fundraisers, and the CNN’s offices in New York City. In total to date fourteen potential explosive devices were sent through the mail. If these events were the plot for a television drama we would say that this show was way over the top but sadly this is our new reality, this is the world we live in.

Not only have these events been extremely stressful for those directly threatened by these bombing attempts but it also has been extremely stressful to the millions who have been watching these events playing out live on our televisions. And if you consider the twenty-four hour cable news cycle along with social media, it can be a 24/7 affair that we can consume on our phones, tablets, laptops, or satellite radio in our car and yes, on television anytime we wish.

Gone are the days of our childhood where the news was watched in the evening on our televisions or listened to on our radios and then discussed at the water coolers allowing us a respite from the news for the majority of our day. Don’t get me wrong I have no desire to go back to those days and in full disclosure, I am a news geek & history buff who thinks a romantic getaway is a trip to Historic Williamsburg or Washington D.C. to look at the monuments. So what do I suggest to survive the constant barrage of news which can be a stressor for many of us? Balance.

2. Take a Walk: Or even better unplug and take a walk. Take your dog for a walk if you have one. Take a quick walk during lunch with a friend from work. Walk after dinner with your spouse, friend or neighbor. Enjoy the crisp autumn air and the beauty of the season. And don’t think or talk about the news.

3. Just Breathe: Breathing Exercises can be a simple and quick way to relieve stress. If you are unfamiliar with breathing exercises you can start with this one: Take a deep breath in through your nose and exhale slowly out through your mouth. Feel better? If you want to try more breathing exercises several of my favorites are some of the ones suggested by Dr. Weil: “The Stimulating Breath”, “The 4-7-8 Exercise”, and “Breath Counting” (my personal favorite). Instructions and videos for each of these can be found on his website http://www.DrWeil.com.

4. Are you drinking enough? Stop laughing, I am talking about water. Hydration is essential for good health. Stress can cause dehydration and dehydration can cause stress. It’s a vicious cycle so break this cycle by taking a water break. Carry water with you and keep it next to you as a visual reminder but make sure it’s filtered and the container is BPA free.

5. Eat Comfort Food: I mean real food or as I like to refer to it as “food that our great-grandmothers ate”. Choose real whole foods instead of junk food, fast foods or highly processed food. Looking for ideas? The following foods are said to reduce stress: oatmeal, blueberries, bananas, whole grains, greek yogurt, almonds, asparagus, avocado, broccoli, cantaloupe, green tea, oranges, raw cashews, peppers, sunflower seeds, walnuts, and my personal favorite dark chocolate (in moderation). Remember as always to eat with your individual health in mind avoiding foods you can’t tolerate or are allergic to. Avoid alcohol, artificial sweeteners, caffeine, high fructose corn syrup, excessive salt & sugar, and trans-fats as these items are not only detrimental to our health but are said to exacerbate stress symptoms.

Why did these assassination attempts happen? What were the suspect’s motives? I will leave that up to the experts as I am a health coach not a psychiatrist but I have my theories. As a health coach I know how much words matter. What we say to ourselves matters. What we say to others matters. Yes, words have power. Studies show that words can radicalize someone and those that are privileged to have a public platform need to be aware that their words may cause others to take actions. While as a society we need to hold the bomb suspect responsible for his actions, we also need to look at what we can do to prevent domestic terrorism in the future, that is our responsibility as a society.